Despite a reputation in some local circles for being gritty, rundown, and dangerous, in reality east Austin is quite possibly the most diverse, and in many ways, most intriguing part of the city.

It's an older section of the city, and here you'll find a mix of historic homes and new construction; quiet, proud neighborhoods and vibrant nightlife; ethnic, working-class communities set next to modern condos and commercial development. In the western section, the proximity to downtown Austin makes it an attractive area for young singles to live.

As more 20- and 30-somethings have moved in, the east side has grown its own share of upscale restaurants and watering holes  to go along with the many older taco joints and "hole-in-the-wall" bars that were originally there. The east side just across I-35 has become one of the better-kept secrets in Austin, a place for young people to enjoy the amenities of central Austin without the central Austin pricetag. This has rejuvenated the area and increased property values in some areas.

Further east, you get ethnic, working-class neighborhoods with smaller, well-kept homes, small yards, and strong community pride. No homeowner associations here, which give rise to some freedom of expression in coloring of houses and painting of murals. The eastern sections border the lake and have some well-kept city parks.

There is a tension of sorts between those who seek to "revitalize" the east side and those who want to preserve its historic appearance and feel. Although the revitalization process has been uneven, and there remain some unsavory neighborhoods and areas, make no mistake – east Austin as a whole is a region definitely on the rise. 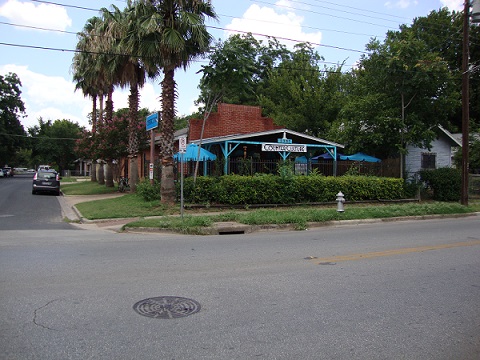 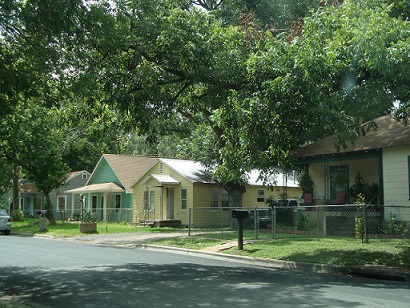