Quiet, established, family-oriented neighborhoods, parks, restaurants, stores, and cafes, central location in Austin convenient to downtown and shopping - all of these make parts of north Austin among the more desirable locations to live for many locals. Singles, young families, empty nesters, and seniors are all attracted to call north Austin home.

Many of the north Austin neighborhoods were formed shortly after World War II. Many veterans returning home settled in Austin and used their GI Bill benefits at the University of Texas. There are bungalow-style houses common in this area dating back to the late 1940s and 1950s. But the craftsmanship of these houses enabled them to stand the test of time, and many have been renovated and are in like-new condition.

North Austin is sometimes called the "concrete jungle" because of all the shopping malls and office complexes. But this applies mainly to the north and west sections near 183 and 360. Further south, there's actually a lot of green space and family-friendly parks. Strong, close-knit communities underlined by active community associations.

In some sections you can still see remnants of Austin's past, with 1950s-era diners and gas stations. Some of the houses and communities evoke images of America in the 1950s - streets lined with large, shady trees and modest, one-story homes with curved driveways and garages on the side. In other neighborhoods, you find ranch-style homes with larger lots and well-tended gardens.

Further south, closer to downtown, the atmosphere is more like south Austin, with local stores, cafes, coffee shops, and live music. Many singles and University of Texas students and professors choose to live there because of the low housing costs and proximity to the university.

The east section of north Austin, between Lamar Blvd. and I-35, is more of a gritty, working-class urban environment with supermarkets, strip malls, and mixed ethnic and fast food restaurants.

The map below shows some of the north Austin neighborhoods. To find out more about a neighborhood, click on a number on the map or on one of the links to the right. 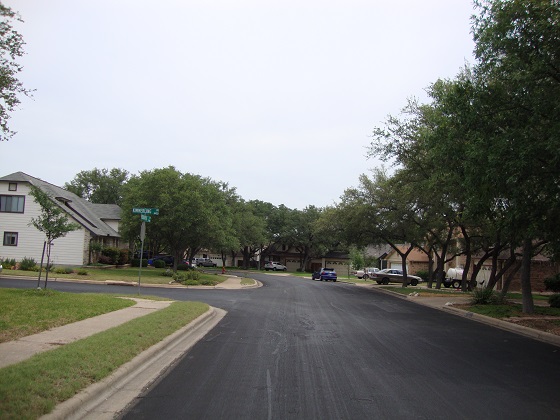 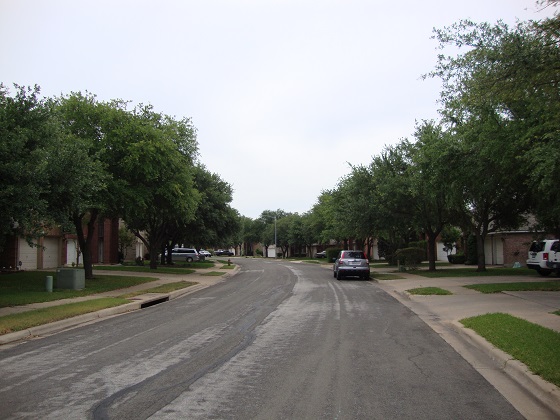 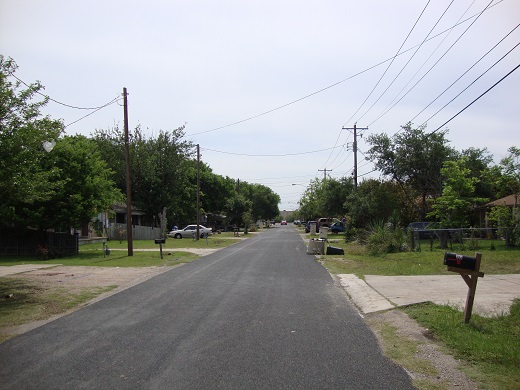