Southwest Austin encompasses some older, established neighborhoods and many newer developments. It has become an increasingly sought-after living area. As Austin's population continues to grow, the southwest is one of the areas that is growing fast to accommodate new arrivals. Here you'll find large residential neighborhoods and leading master planned communities with newer houses, parks, hiking trails, and plenty of green space, as well as top schools. Southwest Austin also has the advantage of being relatively close to downtown, to shopping and parks in Barton Creek, and to the lakes.

The quiet residential settings, safe neighborhoods, amenities, and good schools make southwest Austin a popular place for families. In some sections you can still get large, wooded lots with up-close views of the local wildlife. Southwest Austin was originally considered the outskirts of town and relatively isolated, and some parts are still that way. But as the area population grows, more supermarkets, restaurants, and stores are spreading through the area. 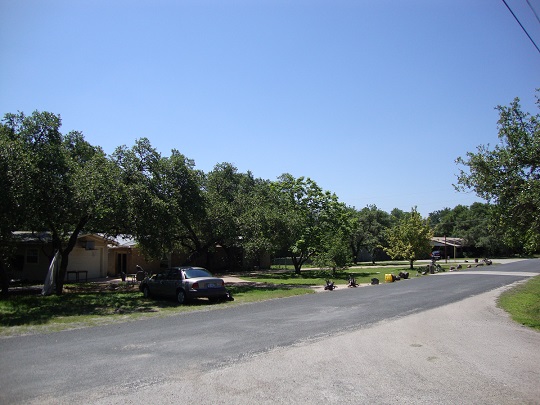 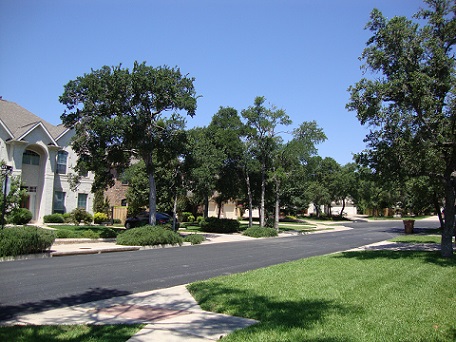