Along with the heat and traffic, another major concern to Austin residents is the ongoing Texas drought. The majority of Texas, 88 percent of the state including Austin, has been under drought conditions since 2010. The year 2011 was the driest year in recorded history for Texas, with an average of 14.8 inches of rain (compared to 24 inches in a normal year).

The state climatologist believes Texas’s long-term outlook is not much better. In fact, the present drought may turn out to be worse than the record-setting drought the state experienced in the 1950s. As of February 2014, the state’s reservoirs were only 64.1% full. In Austin, Lakes Travis and Buchanan, which are the main sources of water for the city, are at 37% of capacity. The water inflows to the lakes from January to April 2014 were the smallest recorded for that four-month period.

This video shows the noticeably depressed water levels in Lake Travis after three years of drought.

In January 2012, wells in Spicewood Beach, Texas, officially ran out of water. The town’s 1,100 residents depended on tanker trucks to deliver water to the town’s storage tank, until a surface water treatment plant was completed to provide water from Lake Travis.

The main cause of the 2011 drought was La Nina, a weather phenomenon in which cooler water temperatures in the Pacific create drier and hotter weather in the southern U.S. In the winter and spring of 2012 there was a short rainy spell, which brought some relief. Additionally, weather forecasts for late 2014 indicate a 76 percent chance of substantial winter rainfall in Texas.

Effects of the Drought

The effects of the drought are far-reaching and, in extreme cases, pose an immediate threat to human life. Dryness contributed to the Fall, 2011 wildfires that swept through central Texas, including the one in Bastrop County that burned over 34,000 acres and destroyed over 1,300 homes. 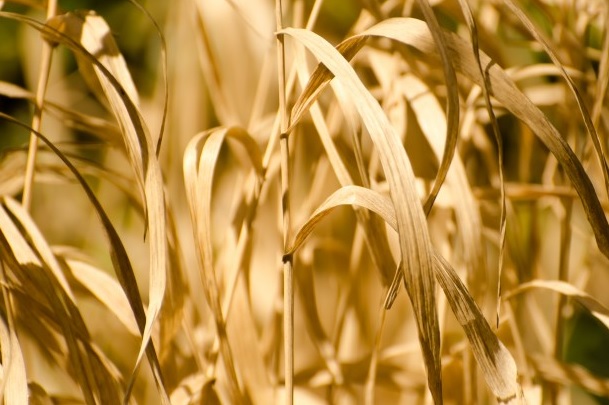 Since Texas has the second highest level of agricultural production next to California, the drought also hurts crop production and contributes to higher food prices. Rice farms near the Texas coast rely on water flowing from the central Texas lakes along the Colorado River. When this water flow is cut off in order to preserve water for central Texas residents, the farms’ output and the farmers’ livelihoods are affected.

Economists estimate the drought has cost farmers and ranchers more than $8 billion. The price of hay has tripled during the drought. Since the price of feed has jumped, ranchers are selling off much of their cattle herds to out-of-state buyers. Peanut production has fallen and corn yield dropped by 40% in 2011. The loss of crops has also led to appearance of severe dust storms across western Texas.

Energy production could also be affected. Nuclear, coal, and natural gas plants require ample water to cool their equipment. Already one power plant was closed during the summer heat and state officials are concerned that others may have to be shut down in the future. 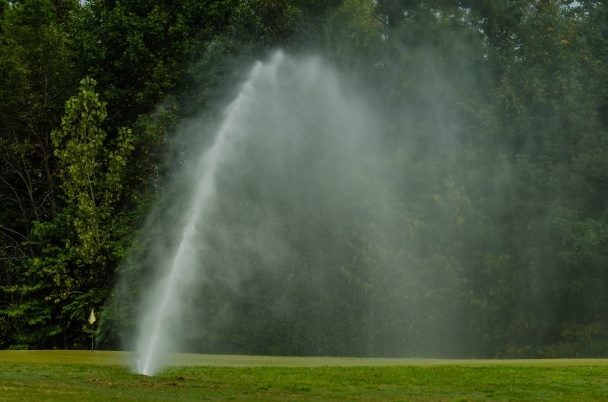 The bulk of residential water use is in watering lawns. Austin has already restricted watering with automatic sprinklers to one day per week. If water supplies continue to dwindle, further restrictions such as swimming pools might be instituted. Voters opted to allocate $2 billion in the state budget to fund the state water plan. This plan includes cloud seeding to increase rainfall, rainfall harvesting, removal of water-hoarding trees and bushes, putting more water into underground formations so it doesn’t evaporate as fast, and instituting more conservation measures in power plants and farms.